The reign of Domitian was marked by a deterioration in the relationship between emperor and senate culminating in three years of civil strife, a period vividly described by Tacitus in the Agricola (1–4, 45). Contemporaries drew parallels between the reigns of Domitian and Tiberius. This is clear in Suetonius (Domitian, 20) who tells us that Domitian ‘read nothing except the journals (commentarii) and register of deeds (acta) of Tiberius’. 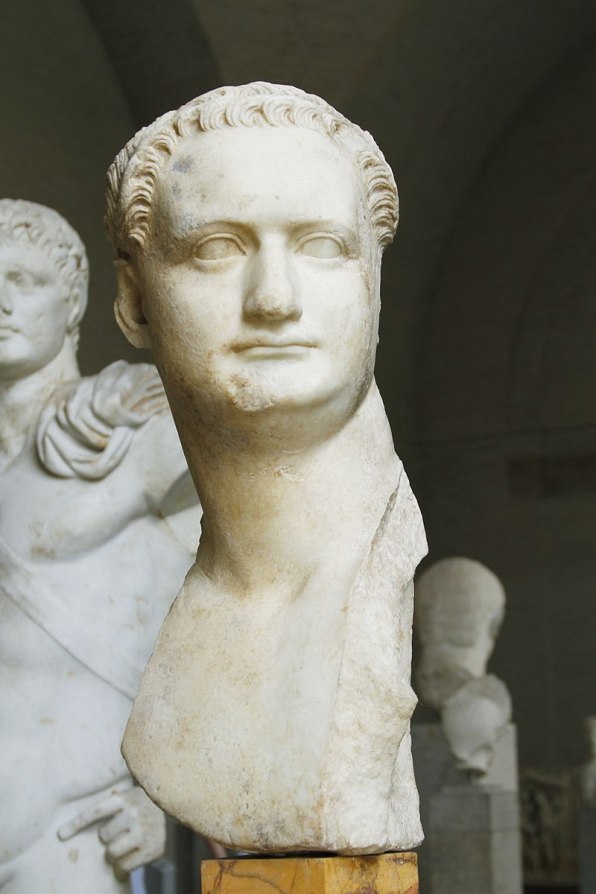 There were similar patterns. Both emperors succeeded a relatively popular father figure (Augustus; Vespasian). Both emperors already had enemies when they ascended the throne. Both presided over a gradually worsening of relations with the senate. If matters did not take the same spectacular turn as they had with Gaius and Nero, there is a sense of a similar slow decline. Both emperors seem to have been reclusive and difficult in their personal relations.

If it is true that Domitian saw parallels between his own plight and that of Tiberius, then it is unsurprising that some of the narratives that we see in Tacitus for Tiberius look as if they could reflect also on Domitian.

But did Tacitus rewrite Tiberian history to attack Domitian?

This is a difficult question. There can be no explicit evidence. Yet, it does lead us to a consideration of the nature of history writing for the Romans.

Tacitus makes clear that he regarded the history he wrote in the Annales as having contemporary relevance: people should learn from it. What that implies is that the situations that Tacitus and his contemporaries faced were similar in kind to those faced by those who lived under Tiberius. And this is surely why Tacitus saw his history of events from a century earlier as politically contentious. Those who saw parallels between themselves and members of the Tiberian aristocracy might take offence. For Tacitus, he was writing politics as well as history.

It follows that Tacitus and his contemporaries would be conscious similarities between reigns, even those separated by 70 years or more. We might think of those similarities as structural. What do I mean by that?

One of the reasons why we are less keen to draw examples of how to act politically from centuries ago is that we are conscious of patterns of historical change. We think that the fundamentals of politics, economy and society have transformed over the last century.

We may, of course, be wrong in that. We find similarities in political behaviours across long periods of time. They enable us to understand ancient politics. They allow us to rethink modern politics.

But for the Romans, the jump between the time of Tiberius and the time of Domitian was a small one. The fundamental tensions of politics were between an ideology of monarchy and imperial power and a legacy of Republican freedoms. Institutionally, Rome had senate and an imperial monarchy. The emperor needed the senators to run his administrative and military machine. The social division between senator and emperor was tiny. These were structural tensions in the system.

What would one conclude if one thought about the nature of the imperial regime?

The very educative function of history would predispose a historian like Tacitus to look for patterns. But would he be wrong to do so? Character and individual circumstances were evidently factors, but it seems likely that situations and issues would emerge which were broadly similar. History did not repeat, it just followed similar paths.

Tacitus was not producing a work of fiction. His account is full of events and facts. There is also no reason to believe that either he or his contemporaries regarded his history as anything other than an attempt to write the truth. What is the balance between the reporting of facts and the interpretation of those facts in his account.

Did Tacitus write his account of Tiberius as a reflection of his experience of the reign of Domitian?

It would have been foolish of him not to have done. But we need to be aware that his understandings and attitudes are shaped by this historical experience.