Germanicus’ Position in the Augustan Family 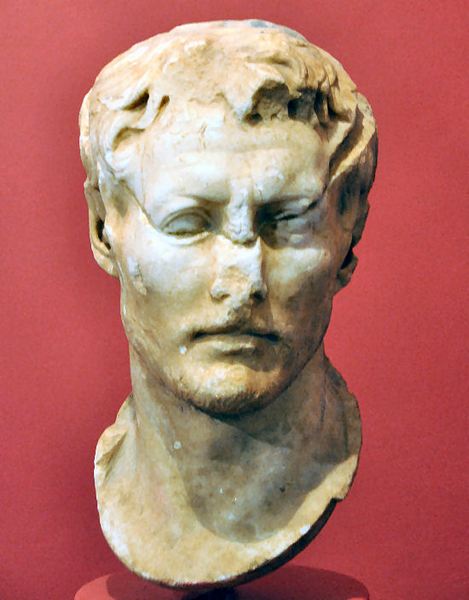 Head of Germanicus: Image from livius.org under creative commons license.

Germanicus was born in 15 BC. He was the son of Nero Claudius Drusus (hereafter Drusus) and Antonia the Younger. Drusus was the brother of Tiberius and the son of Augustus’ wife, Livia. He was to die in 9 BC on campaign in Germany. Antonia was the daughter of Mark Antony and Octavia. Octavia was the sister of Augustus. In his mid to late teens, Germanicus married Agrippina, the daughter of Augustus’ closest political ally, Agrippa, and Augustus’ daughter, Julia. To add to the complexity, Tiberius adopted Germanicus though he already had a son (also Drusus).

In dynastic terms, Germanicus was at the heart of the imperial family.

Elite Romans used marriages to create social alliances. They married and married off their children to cement relationships. Men allied by marriages would be expected to support each other. Augustus had made extensive use of that strategy. Family members and close friends were tied more closely into the family by marriages. The different branches of the close family were thereby integrated. Neither Latin nor English have a precise word for the resultant social organisation, but Romans talked of the domus Augustana, which would translate as the ‘Augustan house’ and approximate to our idea of a noble house.

Augustus used the men of the house as his leading generals. At first, this was role was taken by Agrippa, later by Tiberius and Drusus (especially in the campaigns in Germany), and towards the end of his reign by Tiberius and Germanicus (in putting down the Pannonian revolt and in campaigns in Germany). Since the Romans did not make a clear distinction between politicians and generals, expecting their generals to be leading politicians and their politicians to be leading generals (see discussion of political culture), the imperial house contained the leading men of the state.

To a great extent, the Augustan monarchy was a family concern. 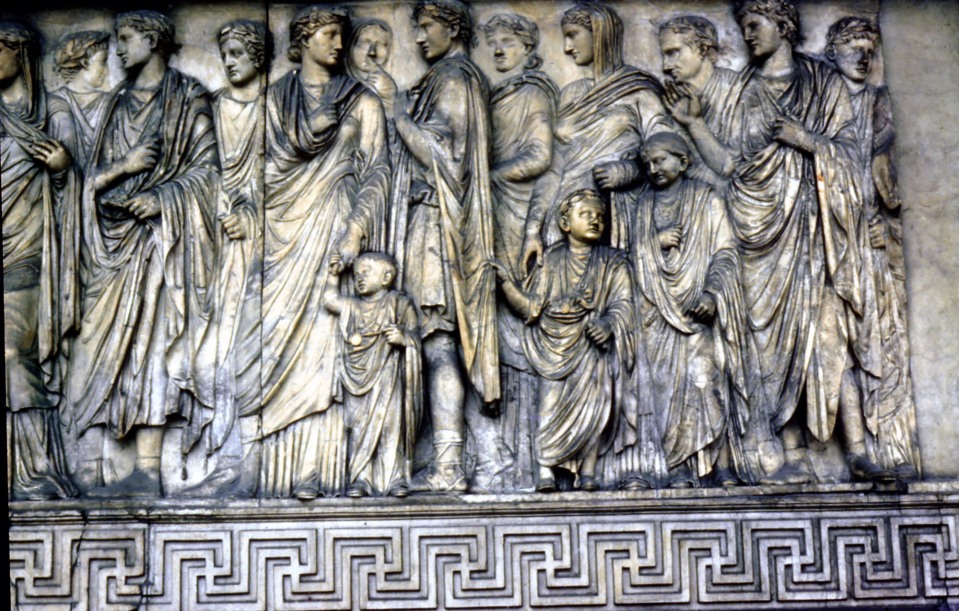 The Augustan Household on the Ara Pacis (from Imago)

Family is crucial to our understanding of Germanicus and resonates through the various events of his life (see in Germany, in the East, death, as hero).